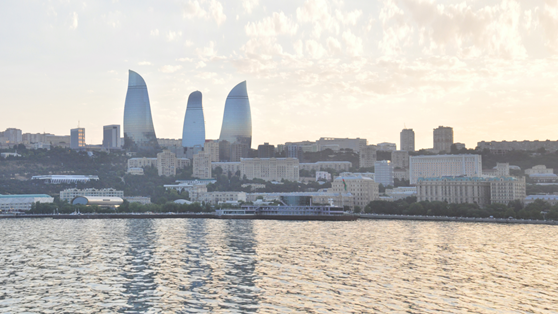 Azerbaijan means the land of fire and energy resources as natural gas simply sets the country on fire. As the country moves forward new investments in energy and infrastructure is needed.

To ensure an informed decision process Energy Modelling Lab has supported the Government of Azerbaijan in developing and implementing a long-term energy strategy.

MODELLING
Energy Modelling Lab has developed and implemented a full energy model (TIMES-AZ) for Azerbaijan, connecting all relevant sectors from energy and heating to transport and industry.

TRAINING
Energy Modelling Lab is supporting the Government of Azerbaijan with training in the use of the energy system model. 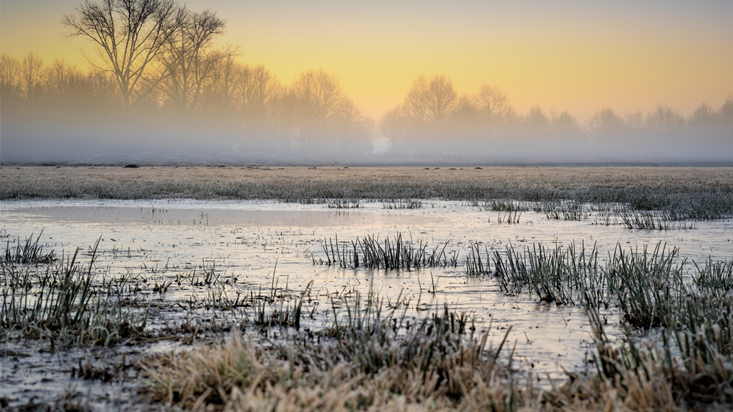 The first scenario is a technology optimistic scenario while the second scenario to a larger extent can reach the goals without the technological development. In both scenarios, a large increase in the forest areas is necessary such that the forest area in 2050 is approximately double the area of today.

In the technology optimistic scenario, the amount of farm animals can be kept on the same level as today because the biogas and pyrolysis plants can reduce part of the emissions and the forests compensate for the rest of the emissions. In the technology independent scenario, it is necessary to reduce the amount of farm animals to reach the climate targets.

ANIMALS
In a technology optimistic scenario, with a sharp increase in forest area, the animal production can remain the same size as today.

In a technology independent scenario a 15% reduction in animal production by 2030, and a 30% reduction in 2050 relative to today is necessary.

If the steep forest area does not happen, a further reduction in the animal production is necessary.

The model is open sourced

Make your own scenarios. Download the full model used for the brief from our GitHub repository. 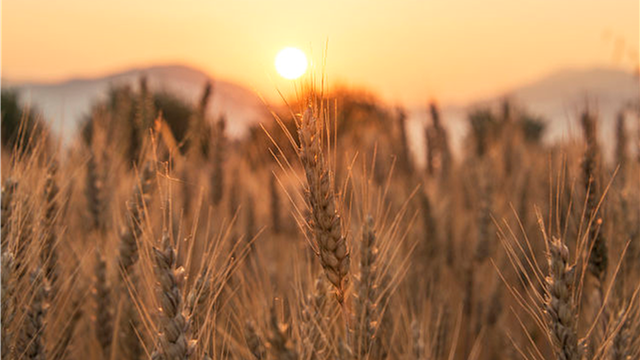 What is needed for the Danish agriculture and forestry to become climate neutral?
How should the limited Danish area be distributed in the future?
How can we utilize the available Danish biomass resources?

These are some of the tricky questions the Danish bio-resource model (DK-BioRes) can help answering.

If you want to create your own scenarios, the model is available open source in our GitHub repository.

Energy Modelling Lab has developed the flow-based model DK-BioRes containing all Danish biomass resources from both agriculture, forestry and aquaculture.

The model serves as a foundation for political decisions towards reaching the national climate goals.

The model can be connected to the full national energy model, DK-TIMES.

A crucial part of the project is training the analysts from the Danish Energy Agency in using the DK-BioRes model.

Through the series of courses Energy Modelling Lab has been training both regular and super users. 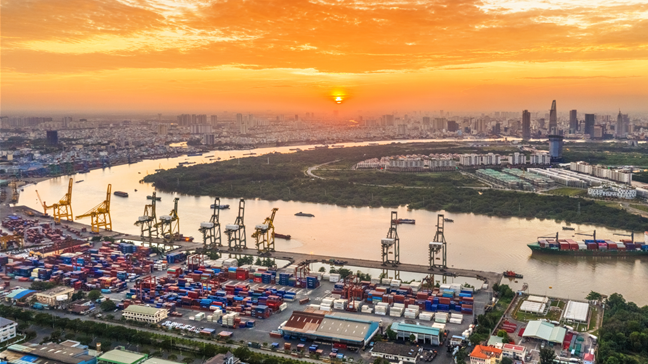 The Vietnamese economy is growing, and so is the demand for energy. As the country moves forward new investments in clean energy and infrastructure is highly needed.

The model connects all relevant sectors from energy and heating to transport, industry, and health.

REPORT
The scenario results serve as a foundation in the development of the Vietnam Energy Outlook report, showing the path ahead for the Vietnamese energy system.

Client: This project is part of the Framework contracts with Global Cooperation at the Danish Energy Agency 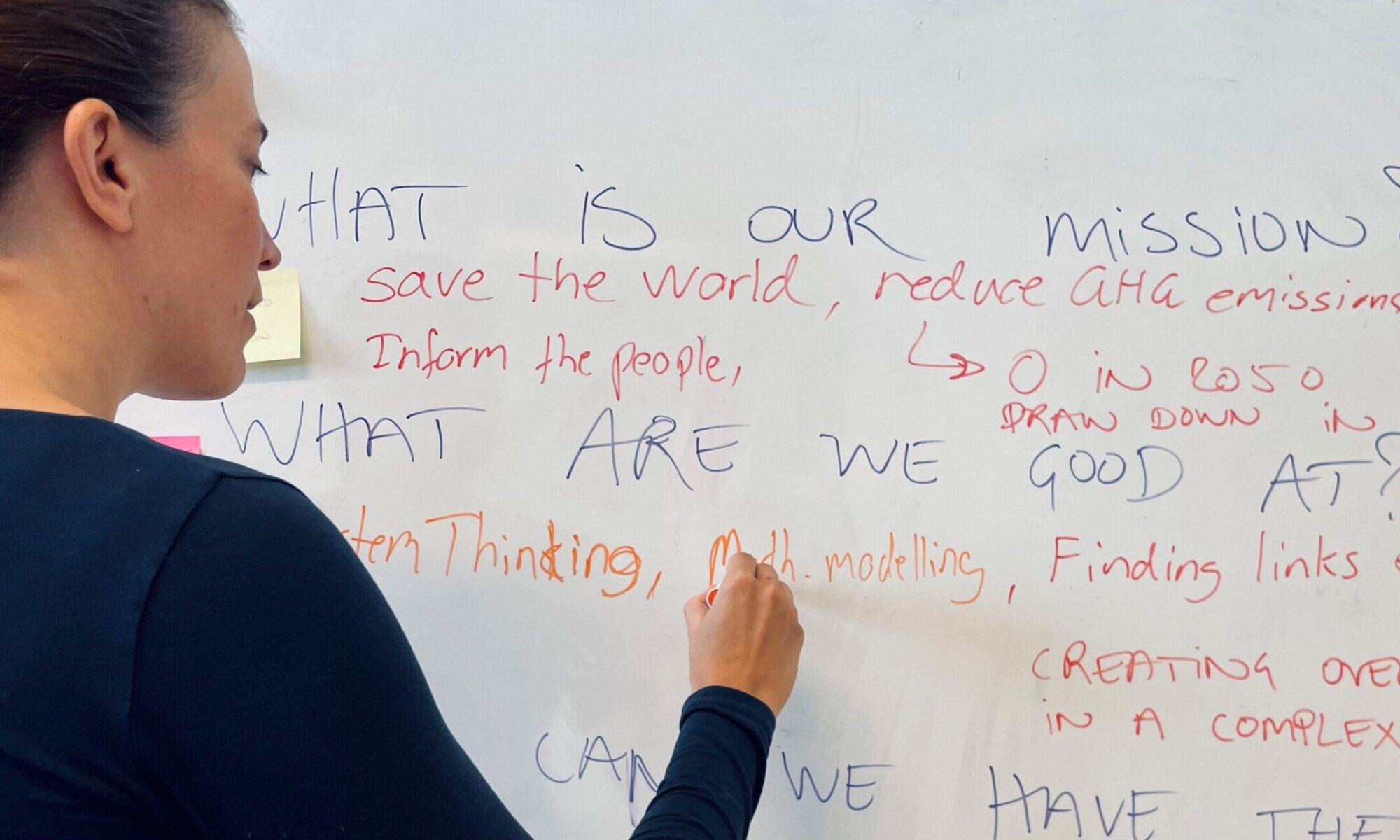 Energy Modelling Lab was asked by the Technical University of Denmark to help organise and run the PhD-course Introduction to Balmorel. 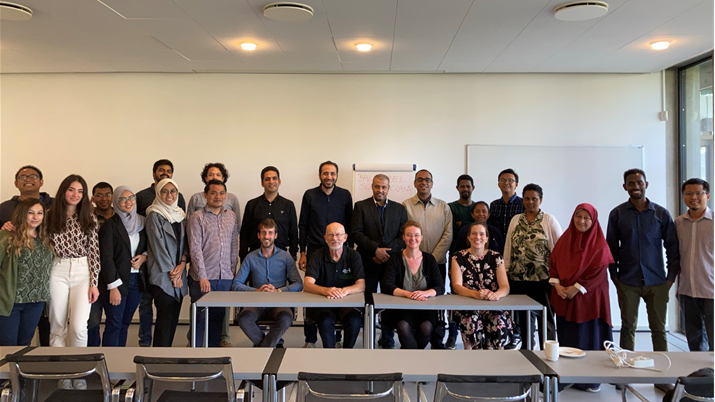 Energy Modelling Lab was asked by DTU to help organizing and run the course Introduction to Balmorel.

Through the 4-week course the students learned:
– How to do system energy modelling
– To use the Balmorel modelling tool.

The course included visits from the Danish Energy Agency and Ea Energy Analysis. Further more the students went on field trips to both Danish Energy and Energy Modelling Lab.

The course was tailored to modelers from developing and growing countries, and had 20 participants from five different countries. It was run at the Technical University of Denmark (DTU), through the Danida Fellowship Centre. 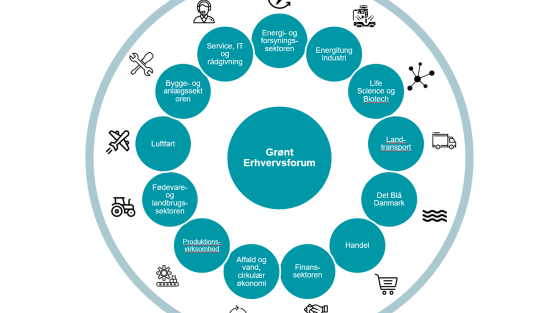 Energy Modelling Lab has modelled the impact of the Danish climate partnership. The results are still relevant for the ongoing discussions.

The results can be found here: https://klimaaftalen.tokni.com/ 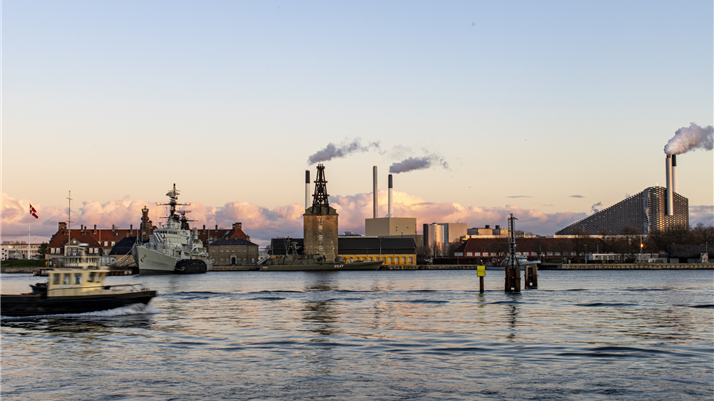 When discussing how expensive the green transition becomes for the Danish society, it is important to consider more aspects than only the investments needed.

Our results show that when looking solely on the saved health costs from the reduction in air pollution, the society can save 10 to 20 billion Danish kroner per year.

Several Danish studies estimates the cost of the transition to be approximately 13 to 26 billion Danish kroner a year from 2025 to the year when the transition is complete. These costs often do not include the savings for the society in terms of, e.g., less air pollution. 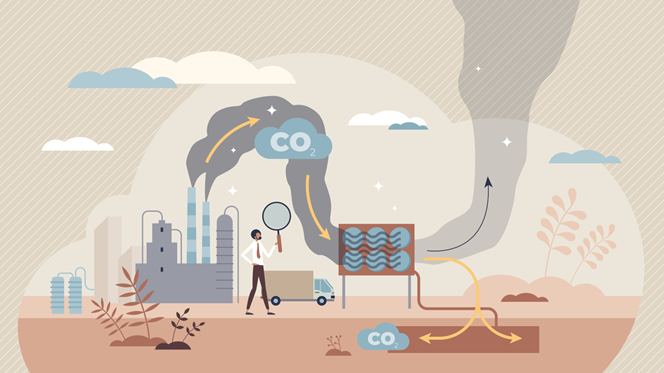 It is a key piece in the future energy puzzle to capture carbon. CO2 is captured directly from the air, from industry chimneys or in agriculture. This carbon can be used for two things. Either you can produce CO2-neutral fuels through Power2X-technologies. Alternatively the CO2 can be stored in the ground.

The project investigates the cost, potential and limitations to the carbon streams.

MODELLING
These new technologies, that can deliver and utilise carbon capture, was added to the Danish Energy System Model (TIMES-DK). This allows the model to run scenarios that achieves long term climate neutrality.