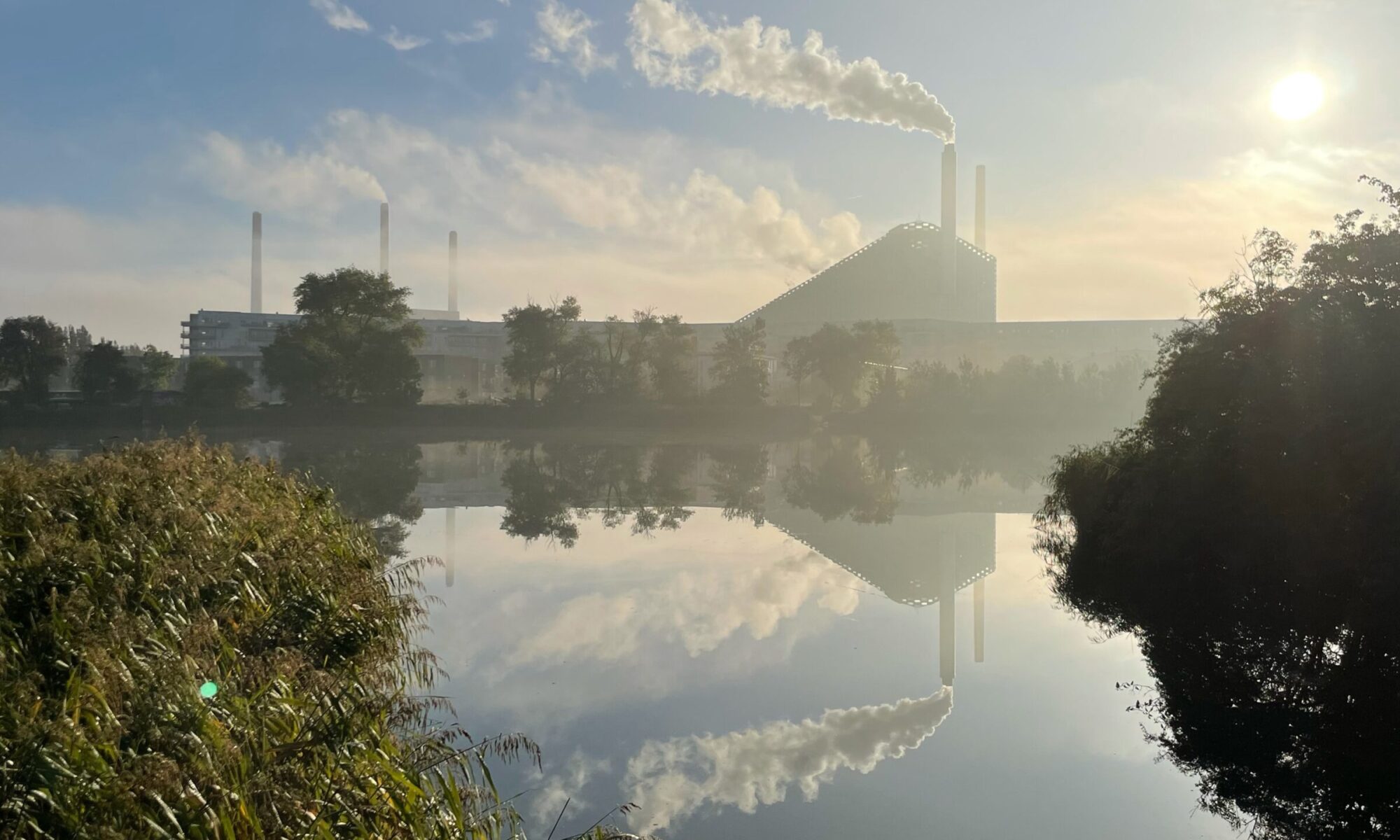 In the near future wind and solar will take over the electricity market. As a result the thermal power and district heating plants will close down faster than the Danish Energy Agency projects.

In this analysis for Dansk Fjernvarme, Energy Modelling Lab has dived into the details of the future of district heating in Denmark, to explore where the heat will come from, and if our energy system will get too vulnerable without the thermal powerplants.

In the future district heating will primarily come from large scale heat pumps and surplus heat from PtX-plants and data centers.

The thermal power and heat plants are being phased out faster than the Danish Energy Agency projects.

An energy system with a low diversity comes with an increased risk of failure.

REPORT
All results and scenarios are collected in the report above.